There are currently 0 players online.

Internet Explorer is not supported. Please upgrade to a more modern browser. 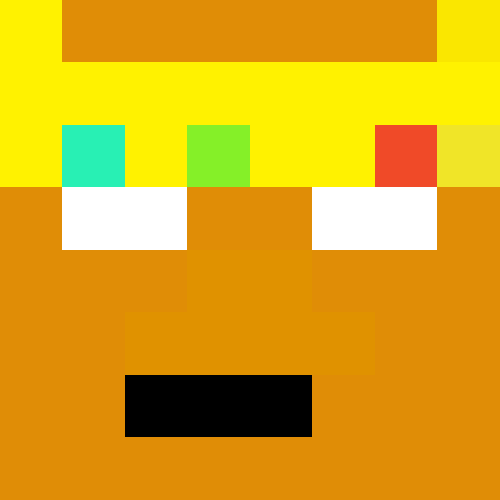 There are no wall posts here yet.

1.19.3 is here, and a new treasure hunt has appeared on the lobby ship!
- 1.19.3 clients are now supported, and the servers are running the new version as well. Chat signing is not enabled.
- There is a new limited time treasure hunt at the lobby ship, find all the gold block heads around the lobby and maybe even discover a new easter egg in the process!
- A limited run of late acoustic panels is available on survival! 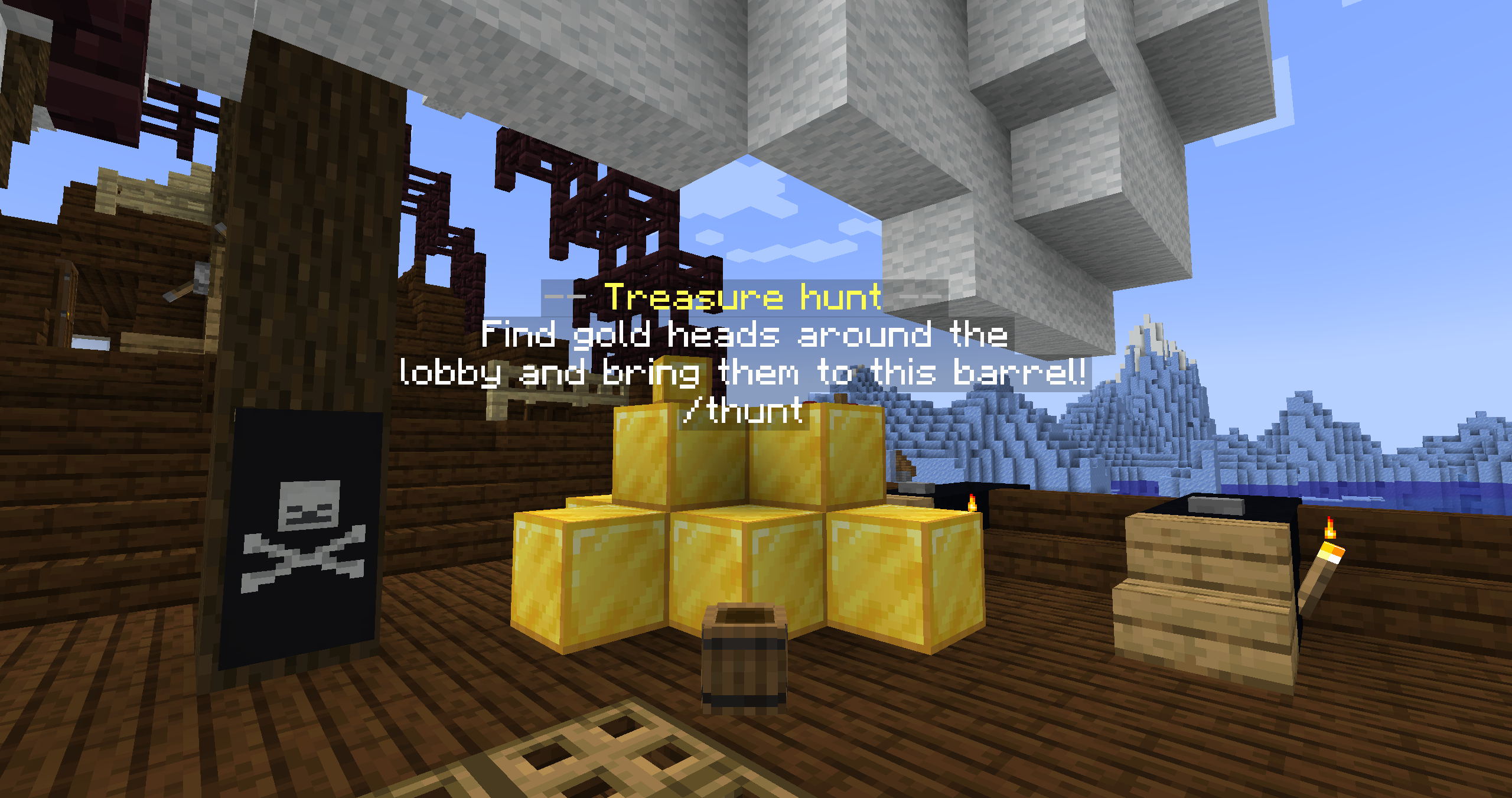 3 months ago
Some small changes over the last week:

Some small changes over the last week:

Panelcade has had some small changes over the last week:
- Pets have finally been fixed on creative.
- As a second part to pets being fixed mobs can now be used in worlds other than the plot world on creative. This applies for any member+ & staff with access, and the rules have been updated to reflect this!
- The lobby navigator has been updated.
- The lobby cosmetics menu has been updated and a music item has been added.
If you find that you can spawn a mob or do something in the creative plot world that you shouldn't be able to contact a staff member!

Panelcade has had some recent changes:
- The dragon fight plugin has been updated on survival with the addition of showing crystals destroyed by each player.
- The sleep plugin on survival has been updated to make the messages slightly cleaner (removing unnecessary decimals).
- Mod rules have received a slight change, meaning that mods like litematica/schematica are now permitted for members & higher on survival.
- Recently there has been a limited time modded survival world on panelcade, there may be more limited time servers like this in the future.

All panelcade servers have updated to 1.19! New blocks are available in creative and new world generation can be found in the ungenerated parts of survival.

8 months ago
Updates to creative, minigames, and survival!

Updates to creative, minigames, and survival!

- You can now easily switch gamemodes using the f3+n and f3+f4 shortcuts in creative.

- Bannermaker has been added to creative, adding a gui for making banners with /bm.

- Member and member+ have been given a couple more worldedit permissions.

- The night skipping animation has been sped up.